A program entitled, Rebecca Gratz: American Judaism’s First Female Philanthropist, was presented in celebration of the 200th anniversary of the Female Hebrew Benevolent Society (FHBS).  Susan McDonald, a Rebecca Gratz fan and scholar, spoke at the Rosenbach Museum in Philadelphia on November 12, 2019.  Gratz is among the founders of FHBS and served as the first secretary for nearly 40-years.

McDonald is the host and creator of the blog Rebecca Gratz and 19th Century America.  McDonald has a great understanding of Jewish values, American patriotism,  and feminine strivings that motivated Gratz’s public acts of compassion. Gratz was a leader in her Jewish community and the Philadelphia community of the 19th century.  She left an indelible impression, for the organizations she helped create, and saw those efforts imitated throughout the eastern seaboard of the United States.  Our Philadelphia FHBS holds the distinction of being the oldest, continuously run Jewish charitable organization in American history.  To learn more about the life and times of Rebecca Gratz, read more. 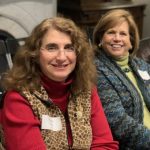 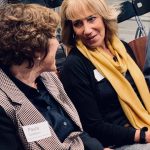 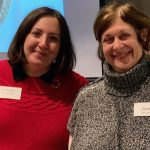 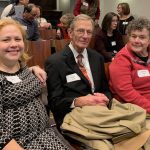 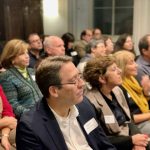 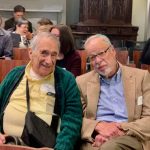 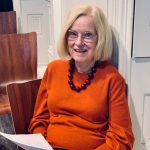 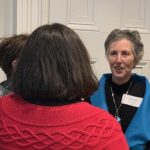 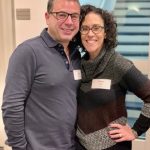 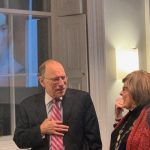 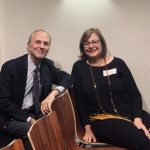 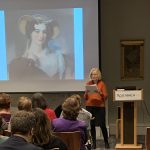 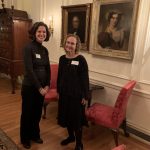